City of Arts and Sciences

Of the many projects all over the world, the one at the Ciudad de las Artes y las Ciencias stands out. Calatrava was born in Valencia. In his childhood he had experienced a serious inundation by the river Turia that divided the city into two parts. The authorities had decided to reroute the river outside the city to avoid these two issues. 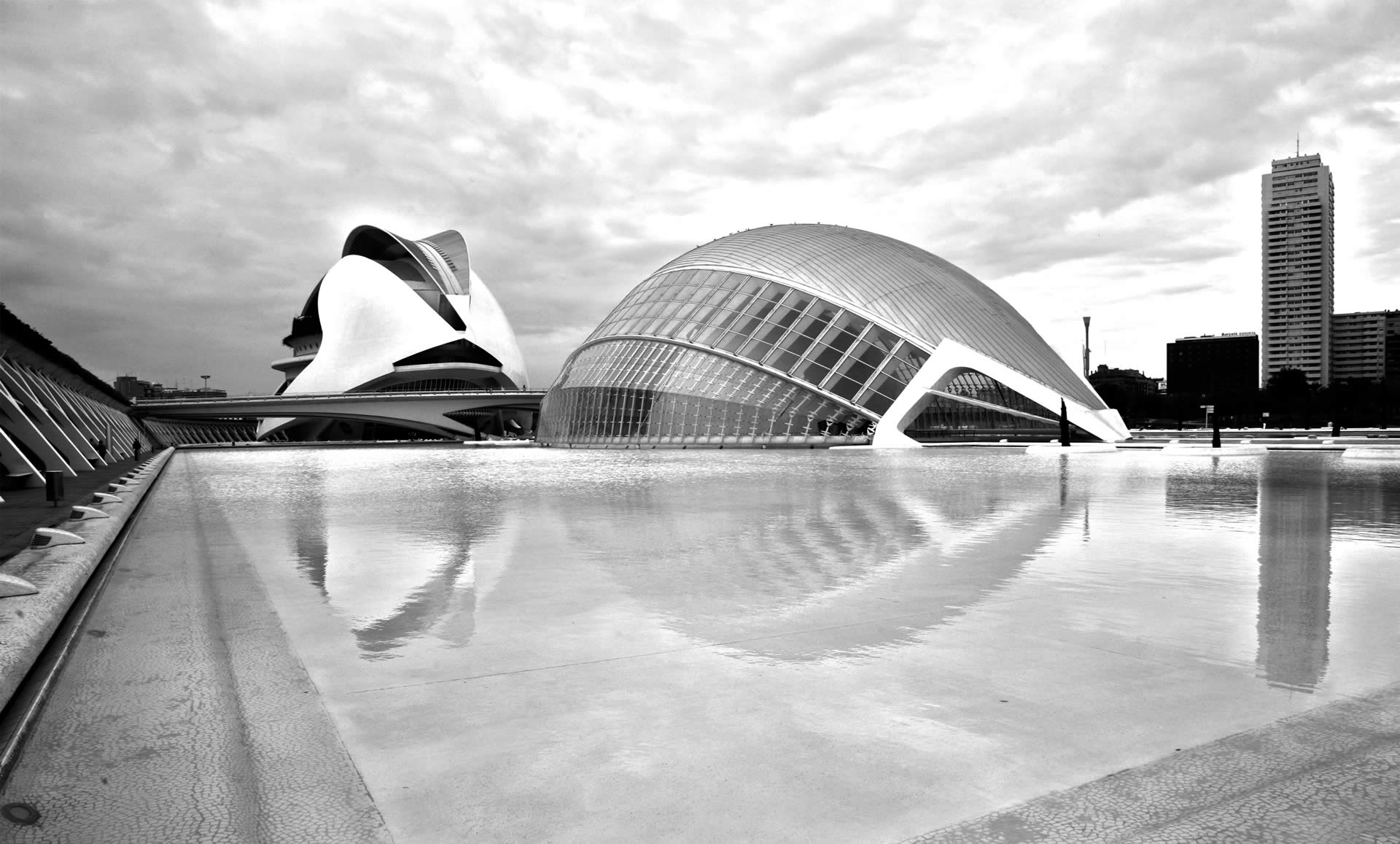 City of Arts and Sciences (2)

Calatrava was consulted. He suggested the now empty riverbed be used to build a variety of edifices and sports facilities. The estimated budget was topping 400 million euros, to which the authorities agreed. Below is L'Hemisfèric, which is an IMAX Cinema and planetarium. 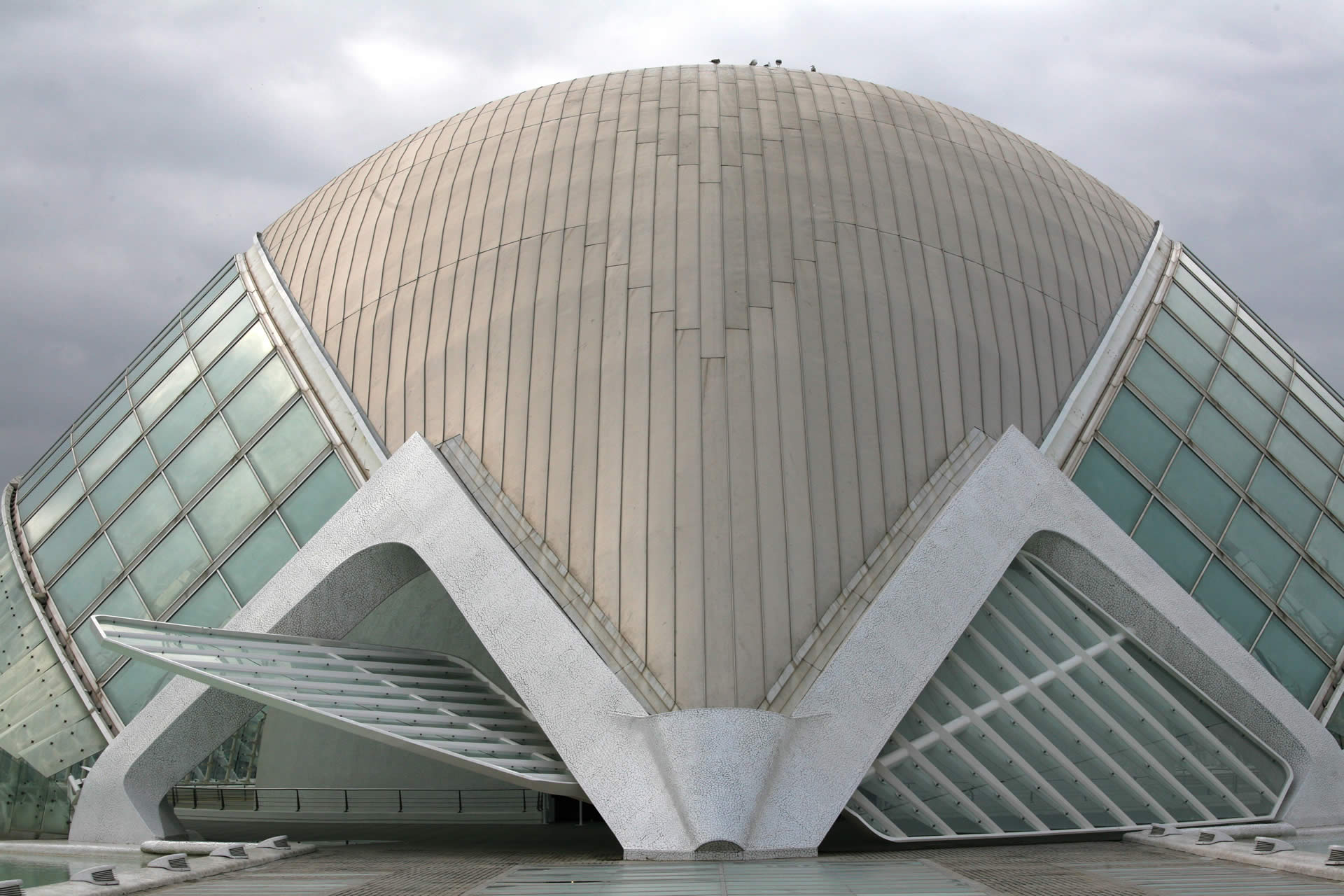 City of Arts and Sciences (3)

The Science Museum, Museu de les Ciències Príncipe Felipe, is an interactive museum of science that resembles the skeleton of a whale. 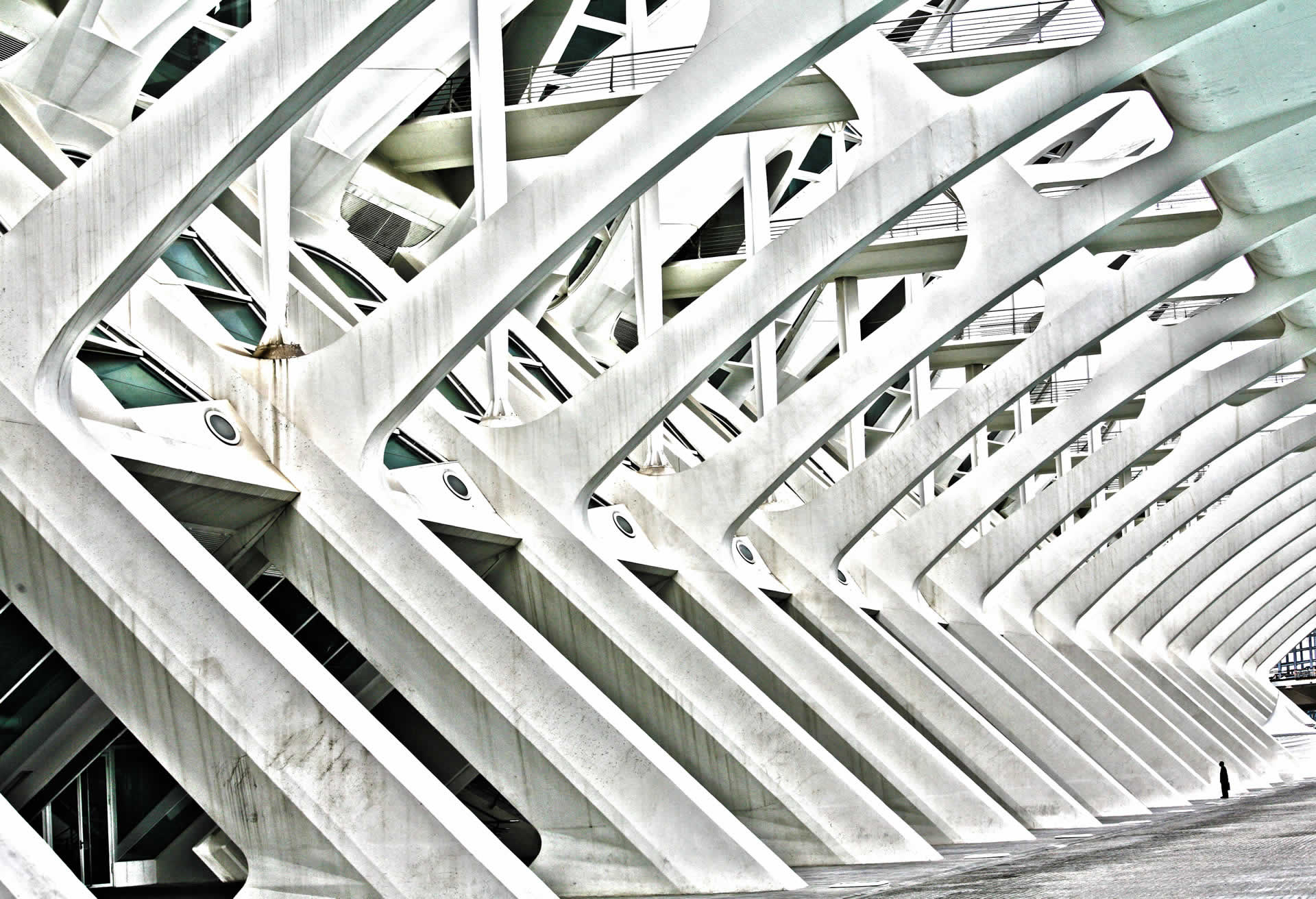 City of Arts and Sciences (4)

Even today, the design is futuristic. The complex is used as a background for sci-fi movies. In the end, the budget appeared to have been tripled to a staggering amount of 1,200 million euros. Although it is a tourist magnet - or looking at it from another perspective: just because of that - many Valencian people think this project has gravely affected the character of their city and regard this project as megalomaniac. 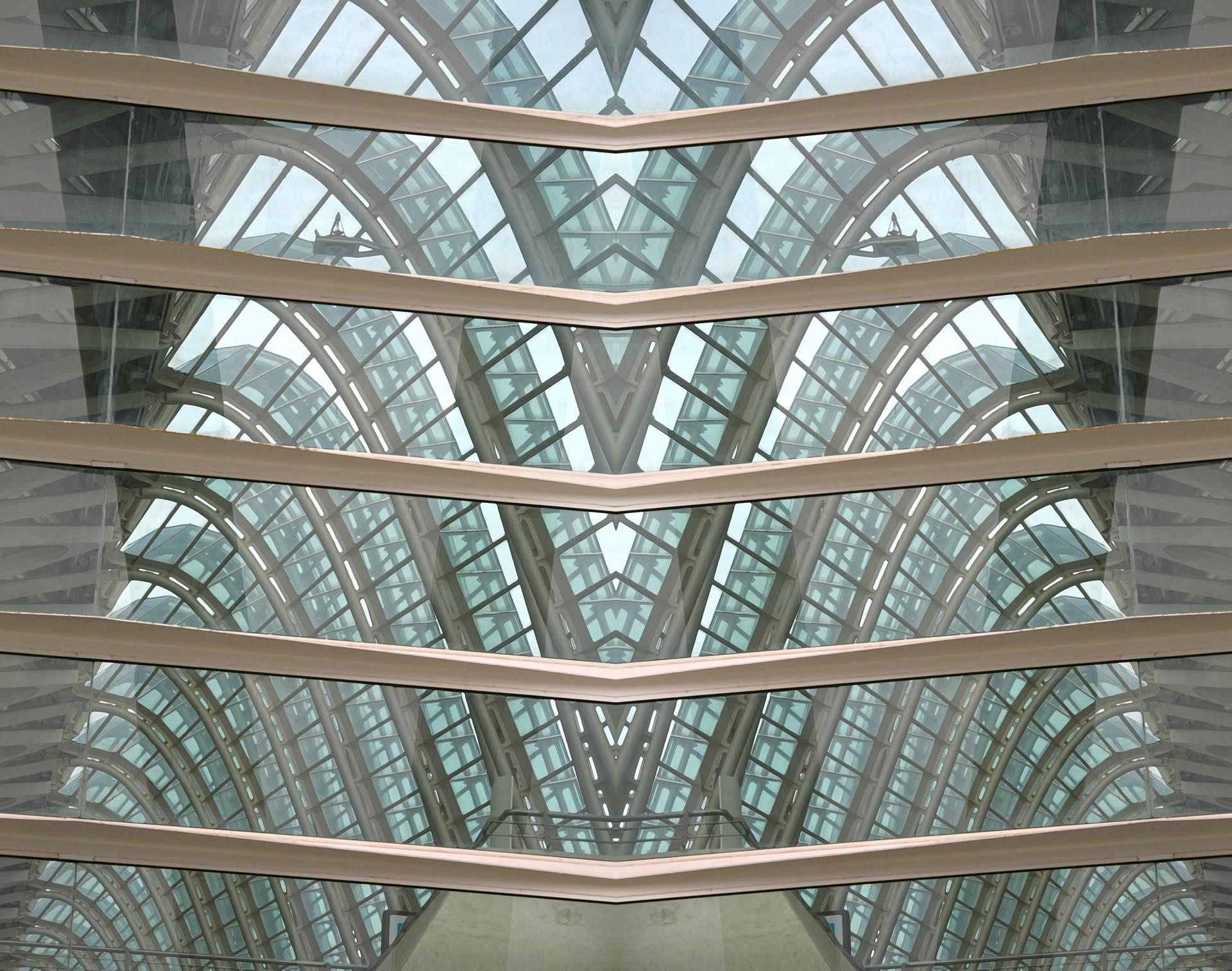 City of Arts and Sciences (5)

Plus, soon a build quality problem proved to be systematic: the ceramic tiles of the bridge kept on breaking, the roof was leaking of both l'Agora - which was amongst other things going to be used as a sports center - and the Palau de Musica. Elevators were forgotten in the plan, plants that were supposed to cover aluminium structures get cooked in summer ... et cetera. We experienced areas that were shut off because it's wasn't safe to walk there. 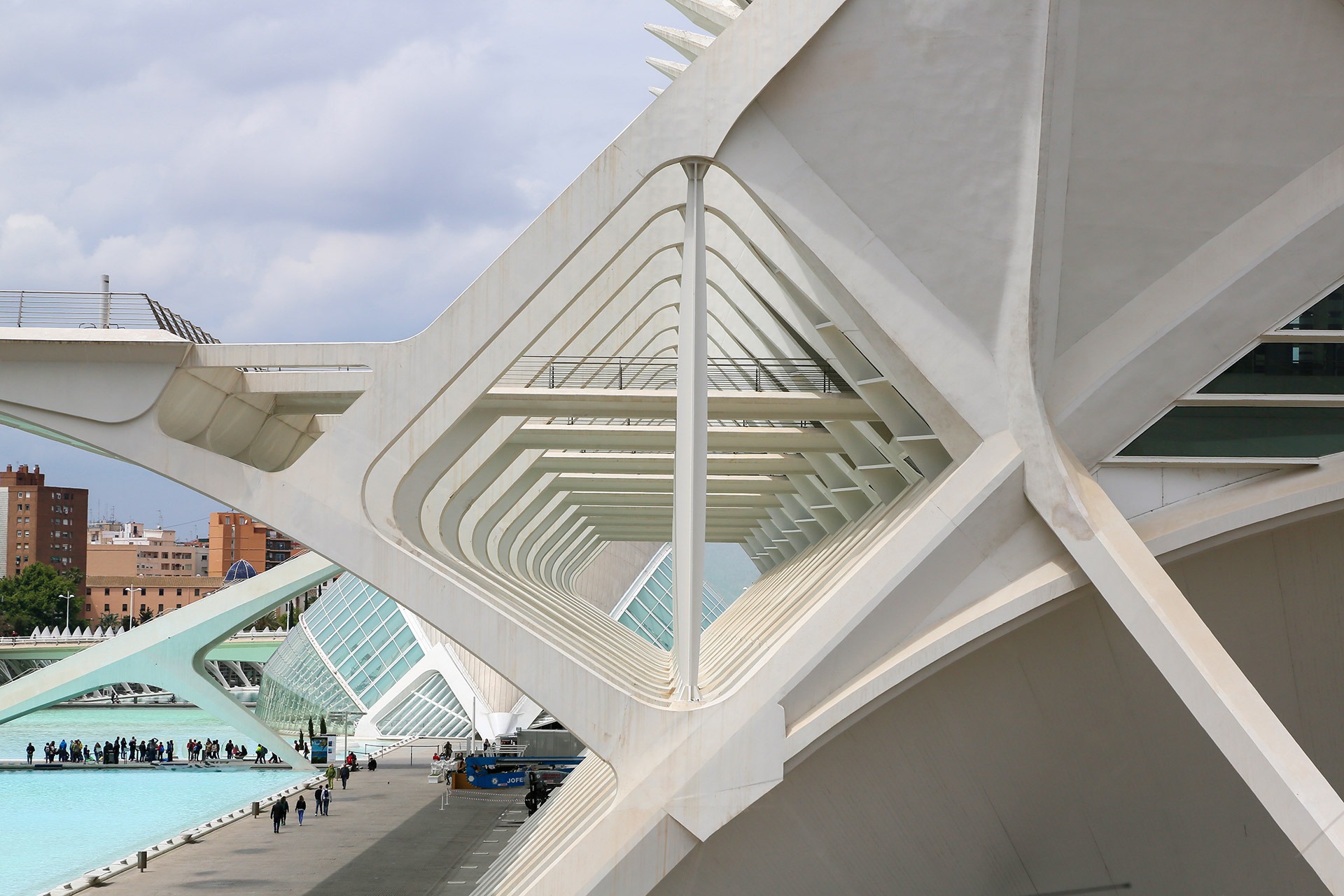 City of Arts and Sciences (6)

But look at the details. This is a cover for the ventilation system at the back of the museum. It's a work of art in itself. 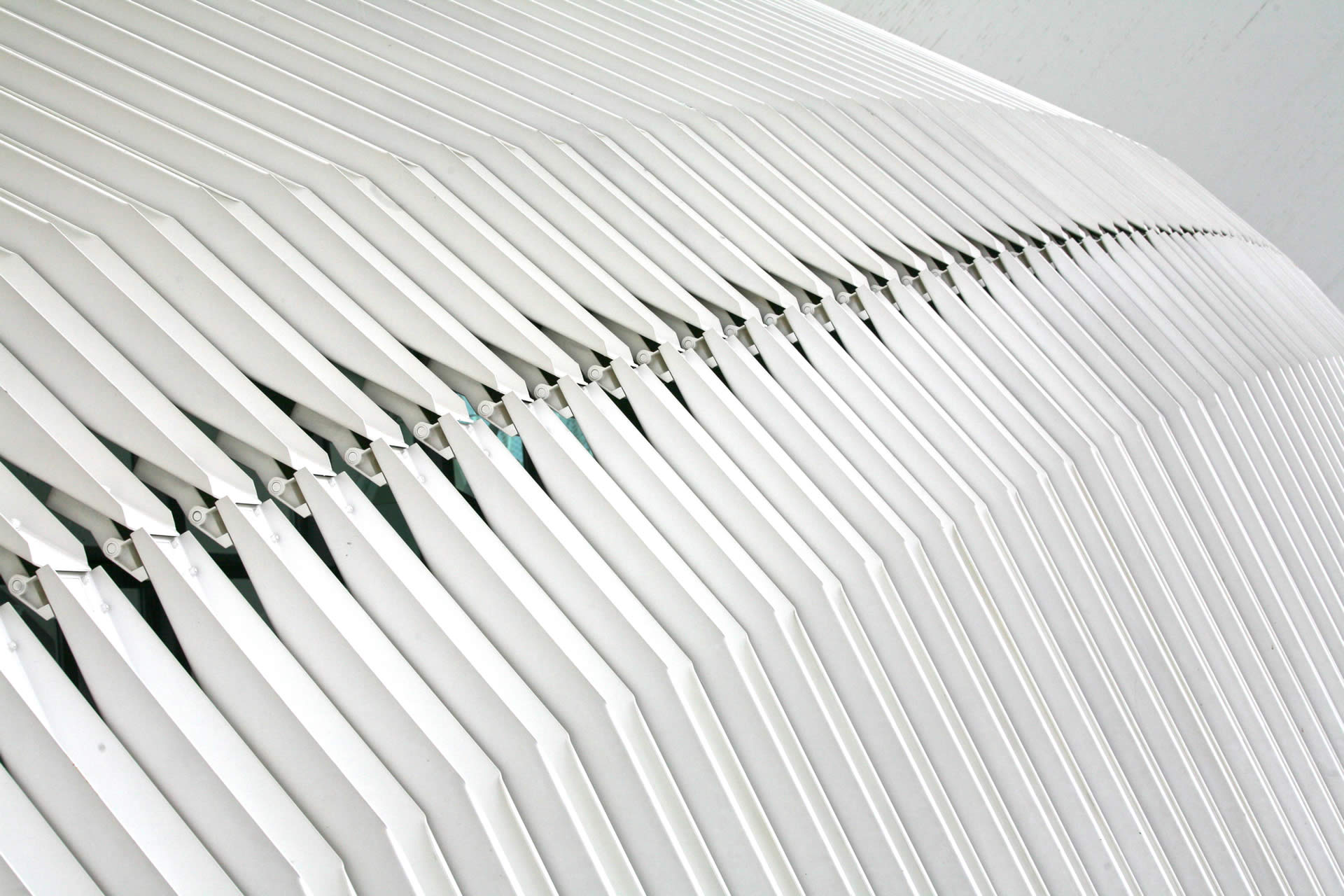 In Santa Cruz, the capital of Tenerife, the Auditorio de Tenerife 'Adán Martín' was built near the Atlantic Ocean. If you know the traditional architecture of the islands and compare that to this edifice, it looks as if aliens have just landed. It's out of place and intriguing at the same time. 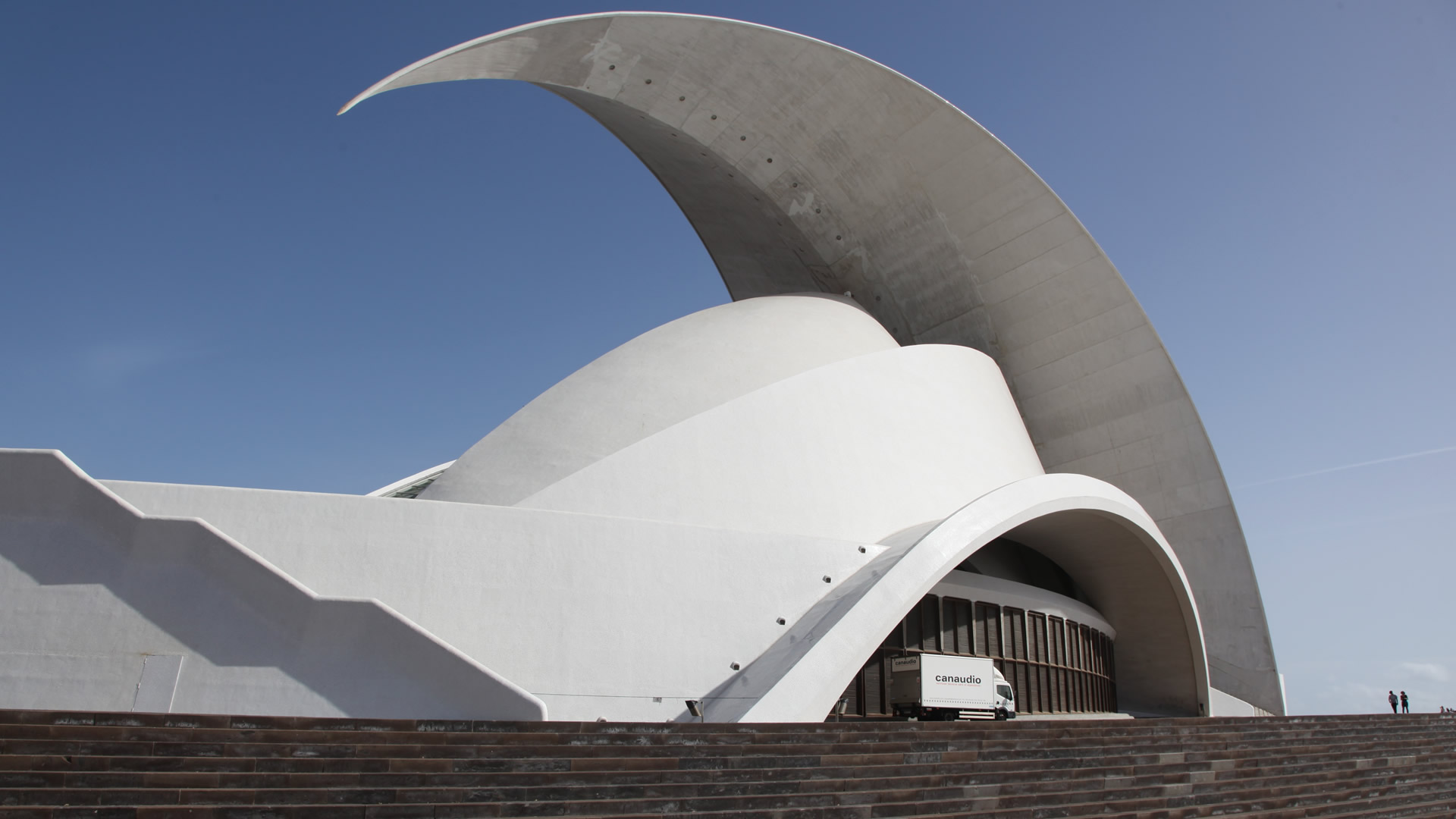 We walked around it, that was the only thing we could do. Trying to get a glimpse of the hall itself was a no go: we were not allowed to enter. 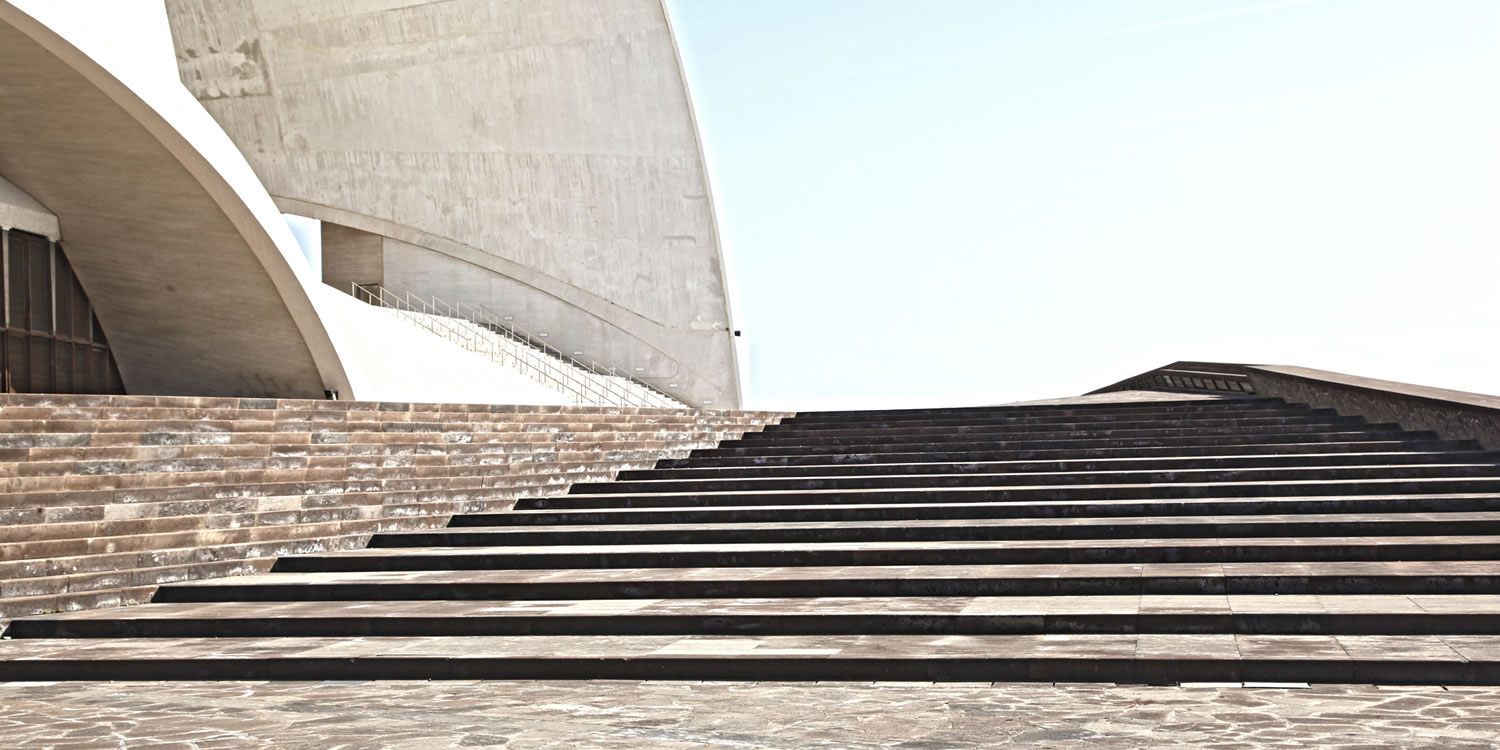 It is nevertheless regarded as the finest contemporary building in the Canary Islands. It is one of the major attractions of Tenerife and home to the Orquesta Sinfónica de Tenerife. At the time, billboards announced operas in the Spanish language. 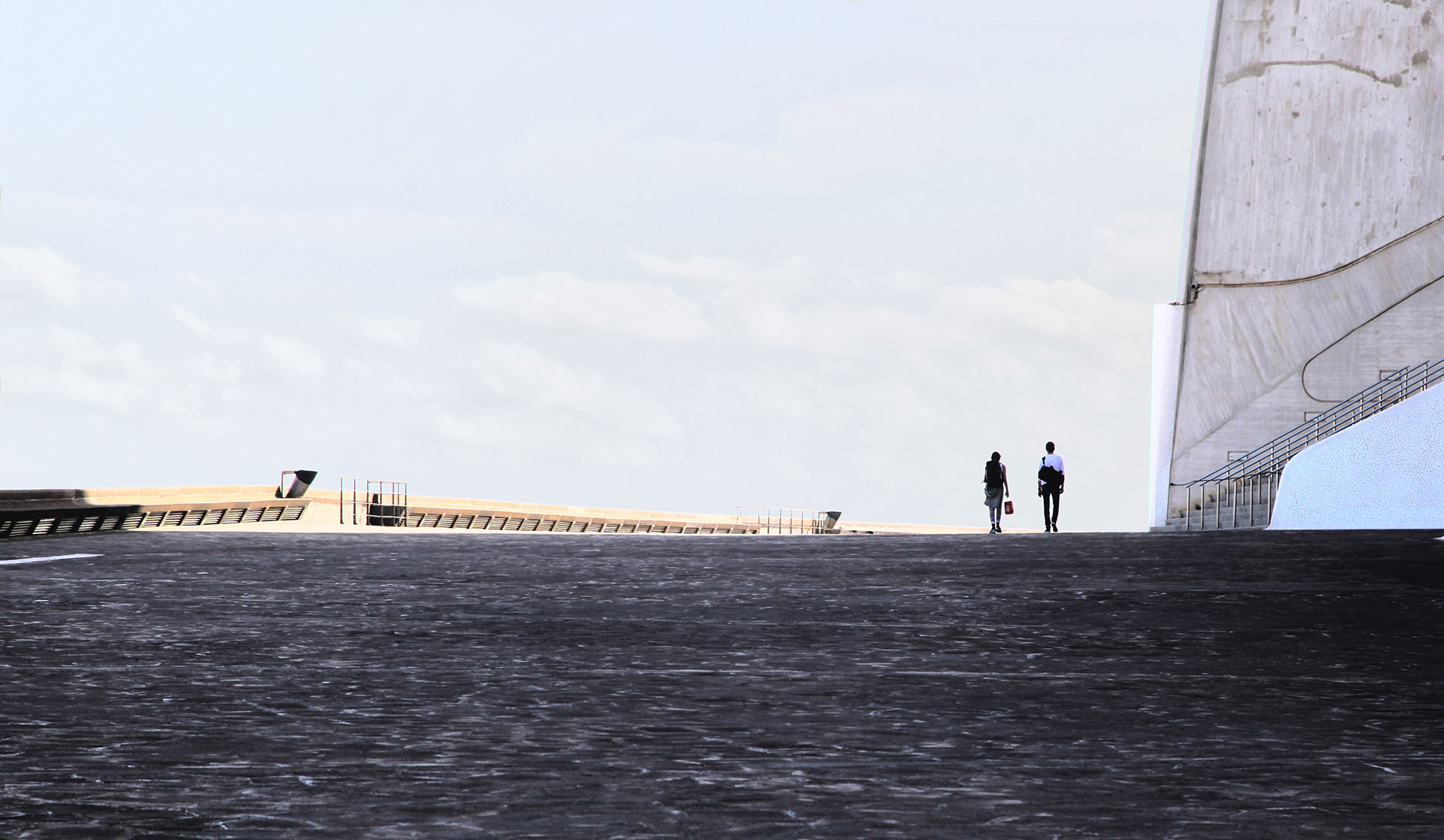 At the time we were there, billboards announced opera on Les Miserables, translated in the Spanish language.